"Let’s be honest: the world of comics is vast, and can be more than a little intimidating to try and wade into. Resident staff members Lance Watkins (RogueSymbiote) and Chris Daily (Dungeonheads) are hoping to roll out the welcome mat for new fans and seasoned veterans alike."
What's it about?
Lance and Chris are here to make your visit into the world of comics a lot easier and yet aimed to satisfy those who have lived in the world for a while now.
Who are the hosts?
Lance and Chris are awesome hosts. Lance has spent a lot of time in a local comic shop whilst Chris has been collecting comic books since the age of 9. If any one is going to be experts at this whole world - it would have to be them. They are obviously in love with all things comics and that's what you need in a podcast about comics - people who are passionate about it - because passion is catching.
Why should you listen to them?
It's harder to come up with reasons why you shouldn't listen to them, because there aren't any! They research their episodes well, and it's nice seeing little bits of information that you may not have known if you didn't listen to their podcast. I absolutely love listening to their episodes because even if I knew everything I needed to know about the character already - there's always something new that I learn.
Suggested Episode
Spider-Man - I always tell everyone that if I wasn't so darn obsessed with Deadpool, Spider-Man would have been my main fictional best-friend. He's hilarious, he's flawed, he just want to do his best for the people he loved. This episode by the Comic Book Keepers is so well done, that I can't help but share it with you all. All their episodes are great though.
Where can I find them?
Definitely wherever you need to find them, they're there! I prefer listening to them on podbean though, so here you go: https://comicbookkeepers.podbean.com/ 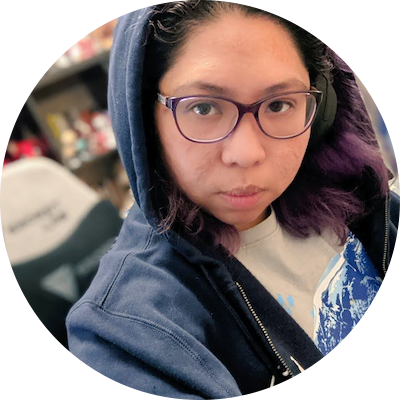 Glaiza is the host of the Classical Adventures for One - a bi-monthly podcast of dramatic reading and explorations of fictional books from the past. 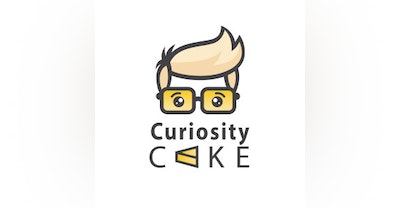 "A Podcast for curious minds with big appetites!"   What's it about? A podcast that features call, reasoned, rational long-form interviews across… 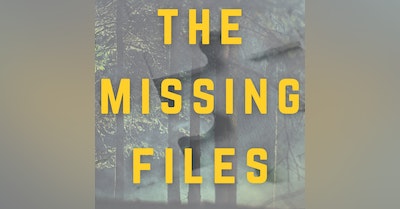 "Welcome to The Missing Files Podcast. We explore missing person cases, cold cases and Australian mysteries."   What's it about? As the tag said,…

Want to get newsletters from Classical Adventures for One?

Email has been submitted.